Home
Forme & Bien-être
Why is it not good to sleep with the television in your bedroom? The mistake many people make

Many people enjoy going to bed in front of a good movie. However, this common habit is detrimental if you want to enjoy restful sleep. It is rather recommended to leave screens out of your bedroom to promote quick sleep.

Using television as a sleep aid is a fairly common practice. Watching screens before bed can be a way to wind down after a stressful day at work. But know that this nightly habit can do you more harm than good. Find out why it is not good to sleep with the television in the bedroom. 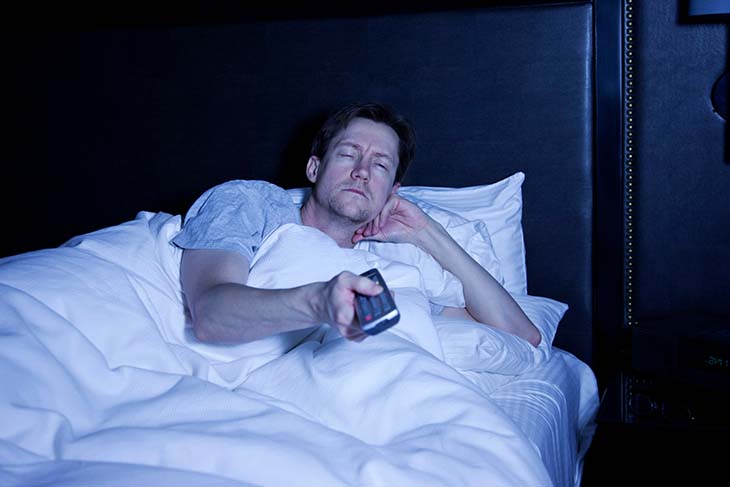 For many, watching television before bed is a relaxation ritual. The sound is ideal for those who suffer from stress and can be a help to disconnect from the anxious thoughts that invade the mind before going to bed.

A team of Austrian researchers conducted a study that measured the brains of 17 sleeping adults (14 women and 3 men with an average age of 22) in response to familiar and unfamiliar voices, such as when you leave the television on.

None of the participants suffered from sleep disorders. In an effort to find an answer, the participants were given polysomnography equipment that measures brain waves, breathing, muscle tension, movement and heart activity during a full night’s sleep.

Scientists have shown that the habit of watching TV before bed prevents a good night’s sleep and restful sleep.

What are the conclusions of the study? 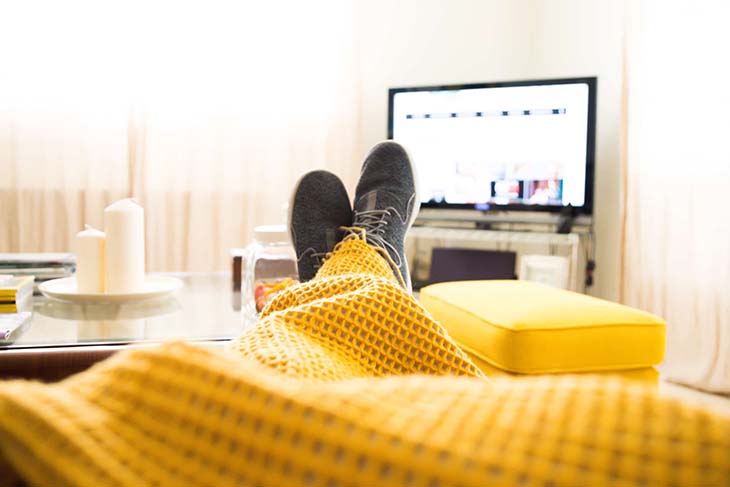 While they slept, they received auditory stimuli through loudspeakers, spoken by a familiar voice (such as a parent) or by a voice they did not know. These voices were found to cause more K complexes, which is a form of brain waves produced during the sleep phase.

Thus, they explained that unknown voices attract more attention from the brain, increasing brain activity and thus preventing good sleep. Hearing these voices during sleep distracts the human brain and triggers large-scale changes in brain activity associated with sensory processing. A phenomenon that could be attributed to the long process of human evolution and the need to quickly wake up to potential danger.

The light of the television, another disturbing factor 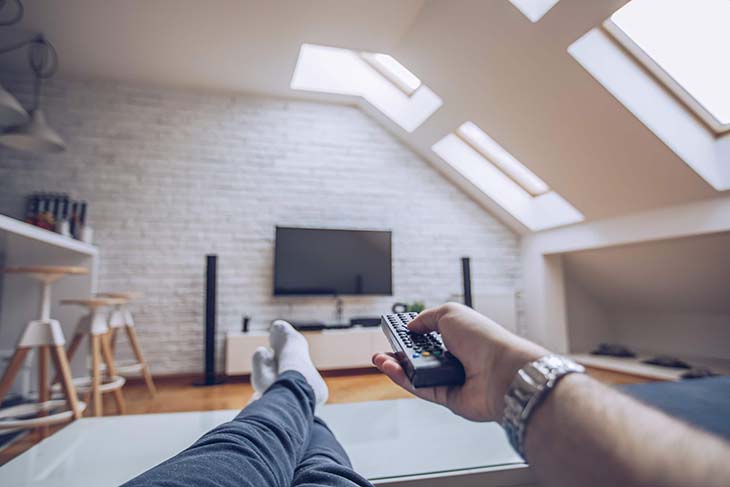 Turn on the TV – Source: spm

Television is one of the main factors that keep you awake at night and has been proven by many studies. Exposure to its light before bedtime stimulates the nerves in the brain that control hormones, body temperature, and many bodily functions. Exposure to excessively intense light from these devices therefore prevents you from having restful sleep.

According to another study, exposure to artificial light has real health consequences, including an increased risk of depression. And for good reason, the human body is more prone to sleeping in the dark. Light inhibits the body’s release of melatonin, the hormone that induces sleep.