Everything usually starts with a story, be it science or romance, and everything will end, they say, with songs. In any case, this is what will happen in our case. First of all, this is our story, not a new one, as it takes place in the mid-1960s.

Nothing exciting at first glance – it’s about growing pineapples. Two American companies embarked on large-scale production of this popular fruit and engaged in fierce competition at the time.

Pineapples better than the others 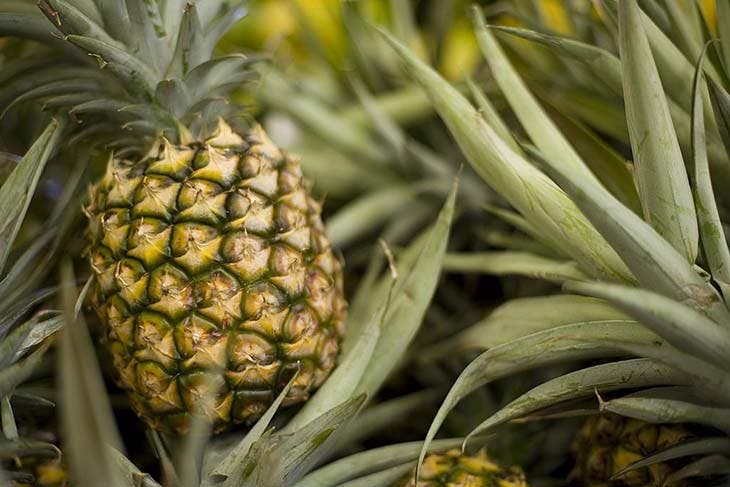 The first of these big companies, let’s call it Alpha, has its plantations in Hawaii. The second, to be called Beta, grows its own in Central America, South America and the Antilles. Everyone at home, where is the problem? And good ! It’s for Alpha who isn’t doing very well.

The pineapples of the Beta company are much better, a real delicacy, so their sales are constantly increasing at the expense of the rival company. We are obviously concerned about this at Alpha, we bring in the best pineapple connoisseurs, specialists, experts, academics, and other pineapple doctors.

The detail that makes the difference

What’s wrong with alpha pineapples? We checked and compared each other’s working methods, studied the differences in climate, scrutinized the composition of the soil and found nothing at all.

It is finally a psychiatrist, Dr. John Meiss, examining the working conditions, who notices a difference, apparently without interest: Beta workers, from Central and South America, as well as from the West Indies, are active all day singing gospels. Whereas in Alpha, in Hawaii, we don’t sing and we work without enthusiasm.

Without interest, this “small” difference? Dr. Meiss still has doubts and recommends hiring workers from Panama. We tried the experiment with these Panamanians who, like their colleagues, sing gospels all day; and there, incredible as it may seem, the Alpha pineapples will soon match in excellence and succulence those of their rival Beta.

the ancients were right

This is a find that should cause an immediate sensation. But it is too hard to believe, and then between the useful ideas and the harmful ideas, it is often the latter that travel the fastest.

That music can promote the quality of pineapples and, more broadly, the cultivation of plants, is of course a formidable hypothesis that, however, goes unnoticed for a long time.

Because if old peasants, heirs of distant traditions, continue here and there talking to their plantations or singing ritornellos to them, it is, in the general opinion, only folklore.

It is curiously, in this area as in others, that science will find old lost trails and explain why the Ancients were right, for reasons they could not know.

In the late 1970s, a French physicist, Joël Sternheimer, specializing in particle research, had a strange insight when recalling an episode from his childhood. “Beautiful music, like Mozart’s, makes cows give better milk,” an old woman had told him. What if it was true? the scientist suddenly wonders.

While waiting to experiment on cows, he gets the idea of ​​an experiment that is much easier to perform. Because in his mind it is not only about the influence of music in the animal kingdom but in all living organisms, including plants.

His choice stops at the tomato, which he will try out by creating two differentiated spaces in a garden: on the one hand, plants watered twice a day; instead, further on, a plantation watered only once a day but benefiting, for a few minutes, from a small musical program recorded on cassette and broadcast among the tomatoes.

Results ? Hard to believe: a much higher production of tomatoes, in quantity and quality, in the musical part of the garden.

Fabulous and promising experience, especially if one manages to explain it. But Joël Sternheimer, let’s not forget, is a great particle physicist; he didn’t do his experiment entirely at random, he has his own idea of ​​it and therein lies the stroke of genius.

The scientist first wondered about proteins, for example prolactin, the protein that brings milk to cows, especially those, it is said, that listen to Mozart. The amazing intuition of the scientist is that there must be an equivalence between the molecular structure of proteins and the sequence of notes that influences their action. Still to try…

A melody in our cells

We enter here, of course, in the field of the most advanced research. The specialist’s explanation goes something like this: a protein is a chain of amino acids, a bit like a string of pearls.

When a protein is formed, each time an amino acid comes out like a pearl and slides over the collar – four to five times a second – a wave is emitted whose frequency can be calculated. And what Joël Sternheimer observes is that this sequence of frequencies is not just anything, but on the contrary, it seems composed, coherent, like a melody.

The end of pesticides?

We can immediately imagine what can result from this: activating the production of the plants we grow; neutralize plants and parasitic organisms. In short, the possibility of creating true “magic formulas” as much as necessary. And in doing so, dispense with fertilizers, pesticides and other fungicides, or at least reduce their use.

10 times more tomatoes thanks to this music 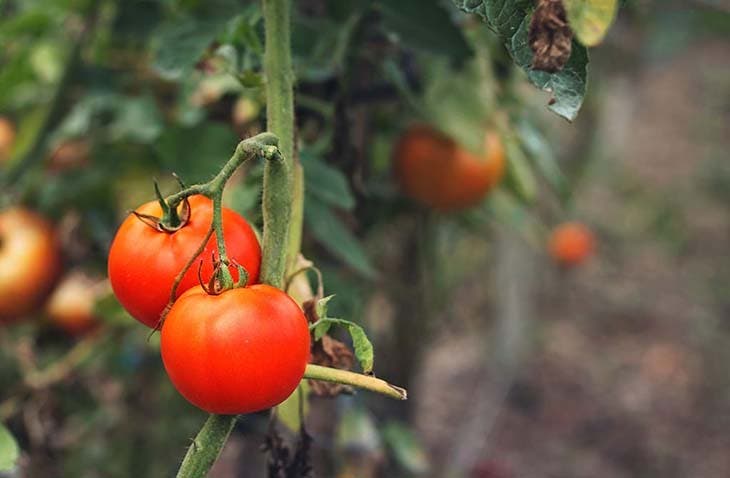 These little wonders of “melodies” endowed with power over proteins and plants soon had a name that jumped out at you: “proteodias”. A test, this time on a large scale, is being carried out in Senegal, again on tomatoes, where the objective is to stimulate a drought-resistant protein. Quite conclusive proof, with a production multiplied by ten.

The discovery of Joël Sternheimer, at first sight eccentric, begins to deserve respect. The physicist published in the Academy of Sciences, in 1983, a founding article: The music of elementary particles. Then, in 1992, he filed a European patent for his “Process for the epigenetic regulation of protein biosynthesis by ladder resonance”.

It was not until 2008 that the creator of the proteoids joined forces with the company Genodics to start marketing them. The number of interested farmers is growing rapidly, however, without arousing the interest of official agricultural bodies.

And to treat human beings?

Nowadays, very serious people, down to earth by profession, use proteodies methodically. This is particularly the case for horticulturists and wine growers. Viticulturists adept at proteodias are very happy to have found a new solution to combat mildew and especially scab, a pest fungus that previously had no cure.

The producers of the famous Château Pape-Clément, in Bordeaux, use it in particular, broadcasting a short melody on the vines for a few minutes, by loudspeaker, twice a day, during the vegetative cycle.

All of them, horticulturists and viticulturists (more than a hundred to date), assure that proteodias are indisputably and often spectacularly effective.

Does it have to do with the fact that music often has a powerful effect on human beings? Will proteodies one day be part of the treatment protocols for certain diseases? A service of this type already exists in Japan, at the San Mariana hospital in Tokyo. Proteodies instead of pills, stamps and other injections, who would not agree?