Home
Uncategorized
How to cultivate the cosmos? An ideal flower for a summer bed. 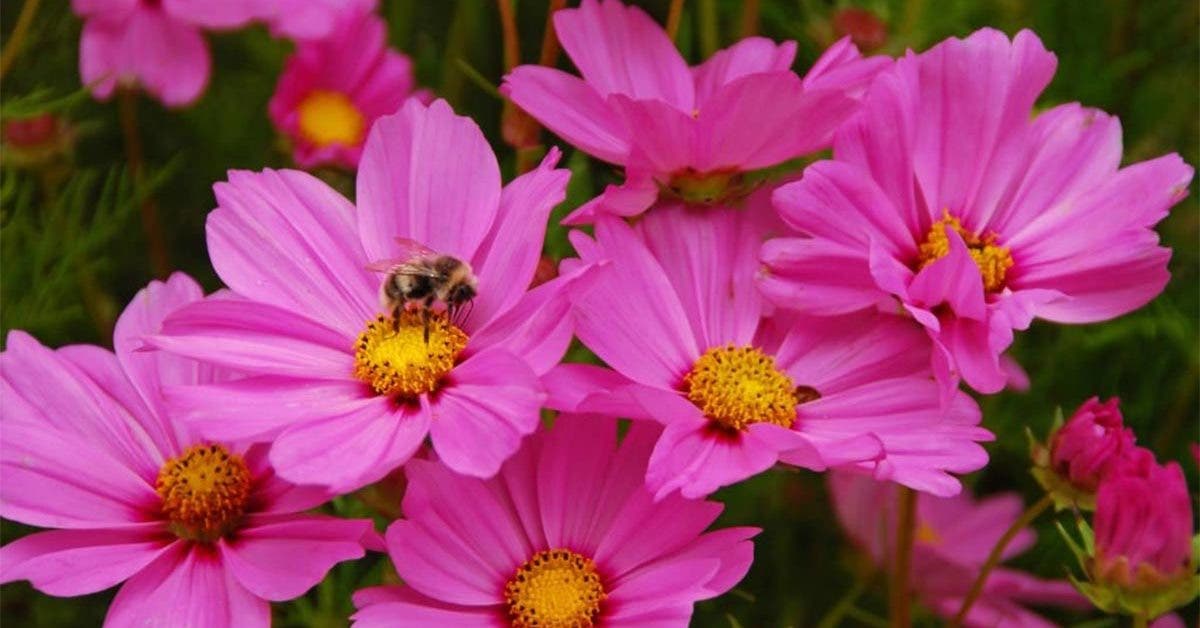 The cosmos is a very useful annual to decorate the beds in summer. Its flower heads bloom from July.

Flowering continues until October. This plant can also be grown as a border or in a window box. 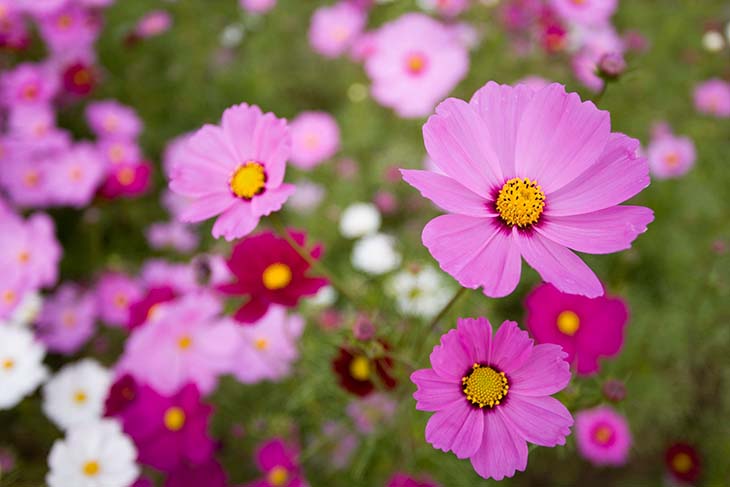 Cosmos in a garden – Source: spm

To have beautiful summer cosmos, the seeds should be sown in the ground and in their final locations in April. This ornamental appreciates sunny positions protected from strong winds. The cosmos has no particular requirements regarding the nature and composition of the soil.

There are many species of cosmos. The most popular are Cosmos bipinnatus (red or white-pink flowers), Race Sonata (dwarf species), Race Sensation (which can grow over a meter) or Cosmos sulfureus (small yellow, orange or red flowers). 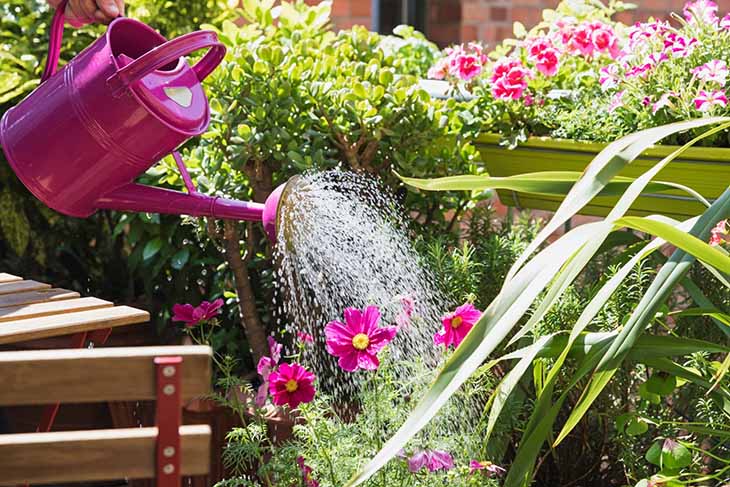 It is possible to re-seed the cosmos the year after its cultivation. You just have to save their seeds after flowering and sow them the following April. In fact, the seeds of the cosmos spontaneously germinate over the years.

read also How to protect plants in summer?